【ダンス動画】LIZ – When I Rule the World | Choreography by Blake McGrath 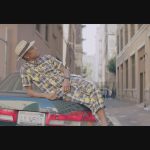 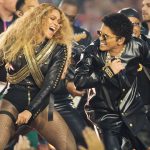